Extraordinary Thinkers are in the superior category, average thinkers fall into what is called the inferior. Those people who are taught to be average are programmed about what to think and how to think. Extraordinary thinkers learn how to learn so that they will understand concepts and how conception is used to create ideas. Public education trains average thinkers to know almost nothing outside of what someone teaches or tells them. The ability for an original thought is never developed. Please do not argue the exception because that is an argument taught to the average so that the work to become an extra-ordinary thinking PERSON will not take place.

Most people are programmed to except mediocrity as a condition of life. When the very young first engage in the process of education, they usually sense that something is wrong and they attempt at some point to rebel. By the forth and fifth grades those who are in the situation where they are forced to attend average schools have become or are becoming angry but in fact are not aware of what is actually going on in their lives relative to feeling and emotions. Everyone is, at this point, born into a world that has already been constructed. Finding the contractors and developers of the premise can be quite an obligation of time and energy. The average will not spend time in an effort to attempt to unravel the falsity that has come to be believed as the true foundation or premise. It is not that average people do not want to think or that they will not do the arduous work that is required to find truth. The truth and fact of the matter is that they have never had the opportunity to learn how to do what needs to be done. In the beginning, since the beginning is based on words, it is imperative that average people start the process of learning the methodologies, techniques and strategies that can aid in mental development whereas the ordinary become the extraordinary, powerful persons, that future generations must be if they are to survive.

This is the start of a new class---we will ignite with this thought...http://en.wikipedia.org/wiki/Metaphor...

How many times have you heard a speaker say something about “Thinking outside the box”?  This phrase has become a much used cliché, and seldom does the person, who is speaking, know anything about what they are saying.  Most often the speaker has no clue that the term is a metaphor that would suggest a different way of thinking. If one is going to ask another to think in a different way it may be wise to provide information as to how to do what you are requesting to be done.

Comment by Adisa on September 21, 2011 at 1:23pm
Namaska Rashonda and Asha, I can relate to your posts!  Dr. B, I find it interesting that the word(s) extra-ordinary took me to "out of the common order."  Extra:  on the outside, order:  body of persons living UNDER a religious discipline.  Surprisingly it is taught to comform and that those that outside of the common order are trouble makers. 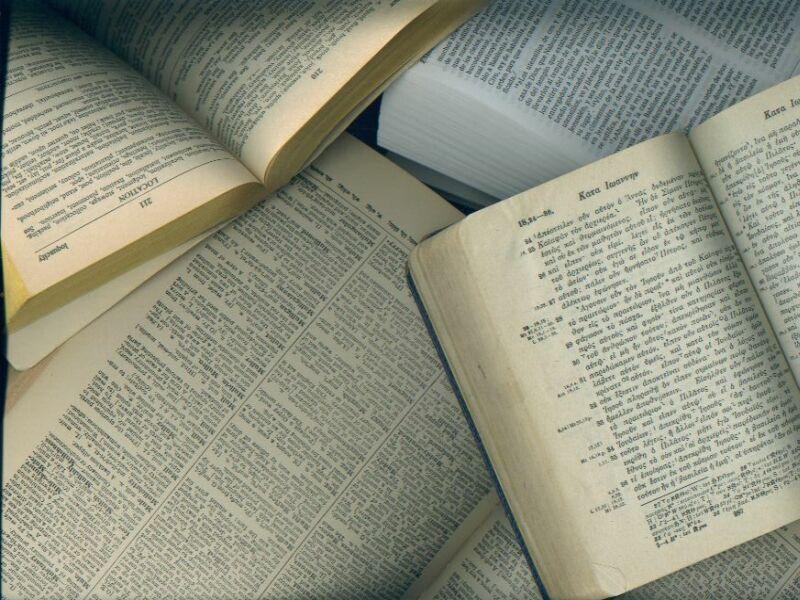 Comment by Rashonda Lewis (Moore) on September 6, 2009 at 10:53am
I started Mr. Black’s classes as a college student many years ago after hearing his radio lecture on discipline in the African American community. At the end of the lecture, Mr. Black invited listeners to attend his Learning to Learn (L2L) class held each Saturday at a local art gallery. I must admit I started the class with mixed emotions and a lot of questions. On the one hand, I was doubtful – how was someone else going to teach me to think or learn? I’d been thinking and learning since I was born, right? No special class needed. On the other hand, I had sense enough to know that my education had not even come close to preparing me for the world in which I found myself.

The best way to explain what you get out of these classes is to compare them regular school. In school, the student is handed information. The student memorizes that information. The student passes the test. The student graduates. This set up is a passive learning process. Aside from your higher level math courses, not much thinking is required. If the student has a good memory and is fairly disciplined, she will do fine. With L2L, the student examines closely what she knows – looking closely at her information’s origin, purpose, context and most importantly -- veracity. Here’s an example. In school, a student is taught that Christopher Columbus sailed the ocean blue in 1492 and “discovered” America. The student would take this information and examine the origin, purpose, context and veracity of this information. Who is the source of this information? What is the purpose of the historians/writers who recorded this piece of history? What are the alternative accounts of this part of history? The student will also examine, what she does not know and how to acquire that information. This set up is an active process. It takes a lot of thought and a lot of work. The class is by no means an assault on public education. However, L2L students will often find themselves saying … I didn’t learn this in school or we didn’t talk about this in school.

I think it goes without saying how critical thinking skills are imperative for a person who wishes to be successful in any area of life. Whether you are an attorney attempting to lay out an effective defense, a physician attempting to determine the etiology of a patient’s disease, an engineer who must achieve that solid foundation for a new building, or a parent who wishes to prepare her children to thrive in today’s world, the ability to think critically and logically is imperative.

Finally, what was most striking about the L2L classes and Mr. Blacks methods of teaching was that anyone could learn. The classes included 5 year olds and senior citizens, corporate executives and mechanics, Mensa members and kids with the spectrum of labels – learning disabled, dyslexic, hyperactive, delinquent, etc. And guess what? We all learned to learn together.

Comment by Asha Bediako on August 7, 2009 at 5:20pm
Bless my soul! The more I have learned, the more ignorant I seem to have gotten! I used to think I knew so much, now I am not sure I know so much. Its a strange sensation, and uncomfortable as well! I know I know something, at least I think I know something, but what I think I know is nothing compared to what I seek to know. I am seeking Truth and a method of truing Truth. I am deciding upon the Red Pill now.