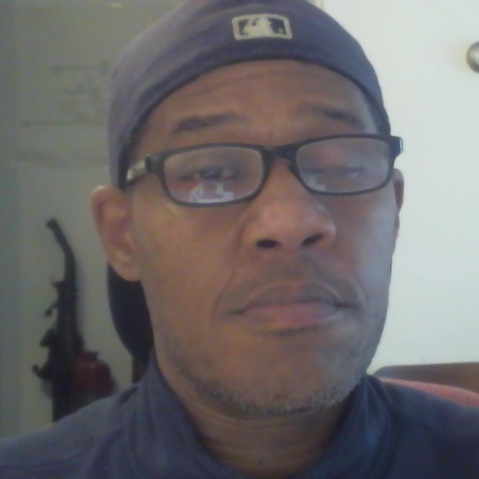 Kishrown Israel has not received any gifts yet

How is everything with you, I picked interest on you after going through your short profile and deemed it necessary to write you immediately. I have something very vital to disclose to you,but I found it difficult to express myself here, since it's a public site.Could you please get back to me on ( pollardjames95@gmail.com ) for the full details.Have a nice day
Thanks God bless.

I just wanted to share what I have invoked by my studies of etymology.

It is said in most medical dictionaries that schizophrenia is a long-term mental disorder of a type involving a breakdown in the relation between thought, emotion, and behavior, leading to faulty perceptions, inappropriate actions and feelings, withdrawal from reality and personal relationships into fantasy and delusion, and a sense of mental fragmentations.

Another term for this illness is called the dogmatic system of beliefs. One of these dogmatic beliefs is called today Christianity, and it is said that nearly a third of people on the planet are suffering from these schizophrenic symptoms in various forms.

These schizophrenic people are unable to rationalize things like…that snakes don't talk and do not have the ability to reason with a woman and then convince her to do something, or that males do not give birth… especially not with some spare ribs.

From my experience, it would seem that this mental illness stems from the inability that comprises the entire system of thinking. Three small parts of this system of thinking that benefited me are one the basic use of etymology which is to track the word back to its original language. Two, the parts of speech from the system of grammar like what nouns are and knowing the difference between a [subject] and an [object] of a noun, and thirdly is to think and write out [what if] scenario questions.